We are very happy to welcome Juni Andréll to the group. Juni will be heading the work in eukaryotic protein production, predominantly in HEK293 and CHO cells.

Together with six other protein production facilities (at UmU, KTH, GU and LU), PSF now forms the national infrastructure Protein Production Sweden (PPS). The funding runs 2022-2026 and total funding is 42 MSEK, with equal contribution from the universities. PSF receives 1.3 MSEK/year plus equal contribution from KI. This infrastructure offers recombinant protein production in a variety of expressinon systems: E.coli, insect cells, yeast, mammalian cells, plant cells, and cell-free expression. The organisation, website and user request web portal is under construction, but all sites are already operational and continuously take requests. 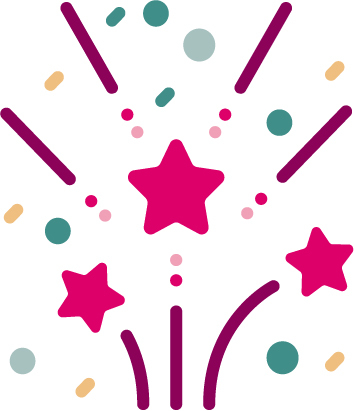 The PSF officially launched on September 12, 2011. Then in the old MBB dept quarters in Scheele laboratories, the core facility formed as a spin-off from the Structural Genomics Consortium (SGC), Stockholm branch. When the 6-year old SGC-Sthlm project run out of funds, the instrumentation, protocols, and knowhow was transformed into a core facility for protein production, macromolecular crystallography, and biophysical characterization of proteins.

From 2012 to 2015 the number of PI-groups working with PSF steadily increased, and has since stayed stable at 60-70 unique PI-groups each year.